With so much focus being spent last week on the (unsuccessful) Graham-Cassidy bill, funding for two critical safety net programs was allowed to expire on September 30th, which will have a direct impact to FQHCs and their communities.

The two programs now with an uncertain future are the Children’s Health Insurance Program (CHIP), which provides health insurance for almost 9 million children around the country, and community health centers, which could lose up to 70 percent of their current funding levels. While most States have enough reserves to continue until at least the end of 2017, the proposed 5 year reauthorization of both programs need to be approved soon to avoid future impacts.

It’s expected that legislation for both programs will be discussed this week, with state leaders hoping for quick resolution. 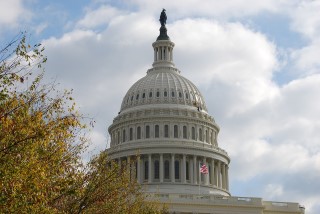 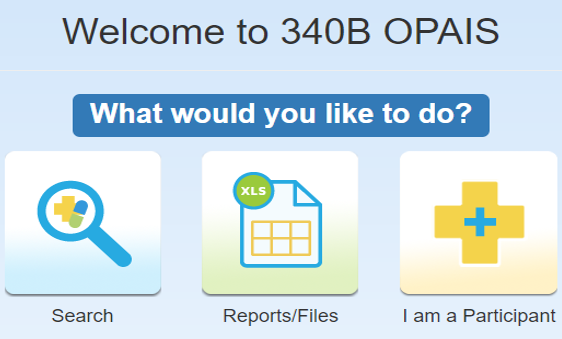 CMS reminder about MIPS Milestone dates and updates on eCQM

[…] the funding for the Children’s Health Insurance Program (CHIP) and Community Health Centers (CHC) lapsed on September 30th, many states are starting to feel the impact of the funding delays. Some have already started to […]