Who receives your 340B rebate? You or your State?

The 340B discount can be challenging to navigate if one doesn’t understand how it works and whether or not they are eligible to claim the rebate. Both the state and the covered entity are eligible for the discount, however only one can receive the reimbursement.

CMS released some guidance to assist states with the 340B duplicate discount.

Do you have a clear process in place for declaring to Medicaid which 340B drugs were dispensed to acquire the rebate?

Let's transform your pharmacy into a powerhouse together! 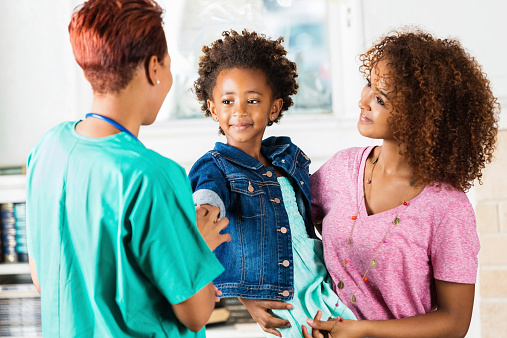